Research shows that a shocking percentage of seniors who should be receiving assisted living care are instead living at home, which may be beneficial to their emotional well-being. Furthermore, they frequently reside alone. To learn more, continue reading.

According to research published in the journal Perspectives on Psychological Science, loneliness can have the same fatal effects as smoking and being overweight. Isolation among the elderly has been linked to a worsening of health problems, the promotion of unhealthful behaviours, and negative effects on mental function.

Statistics show that elder abuse increases in places where residents are isolated from one another. Scammers and financial abusers target the elderly because they are more vulnerable. When an elderly person is neglected, it is often not observed because it is one of the less common forms of elder abuse. Without a reliable family member to confide in, seniors may fail to report physical violence and may even shield their attackers. 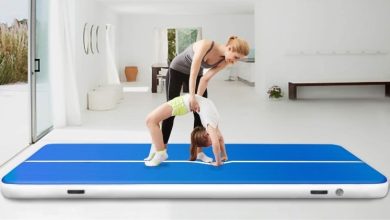 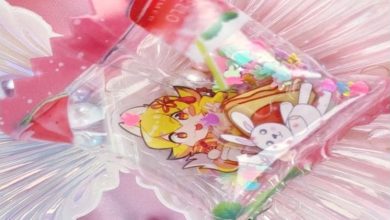 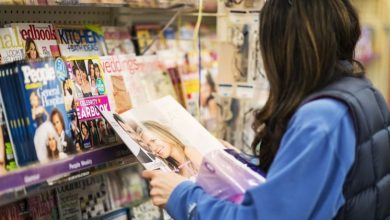 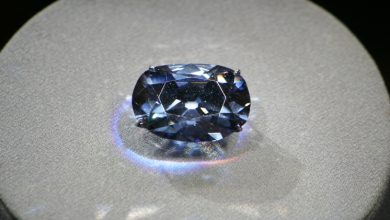 What NOT to Do in Diamonds